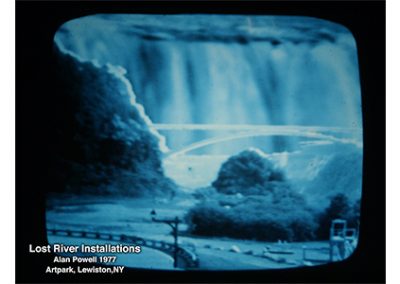 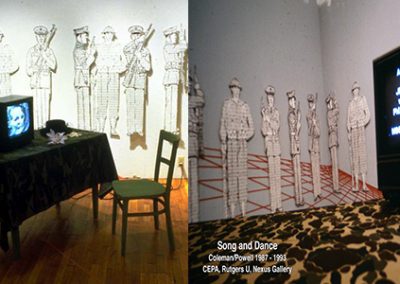 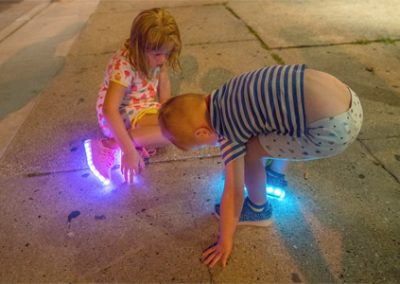 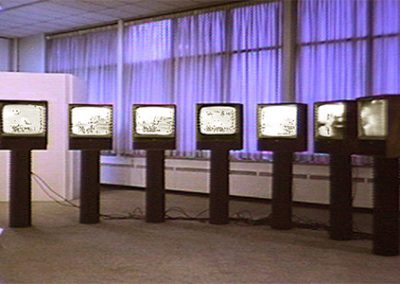 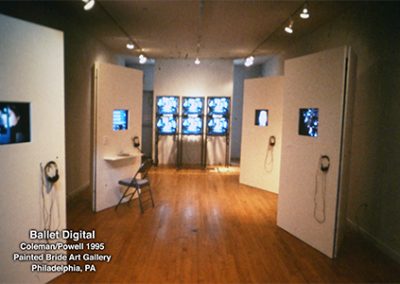 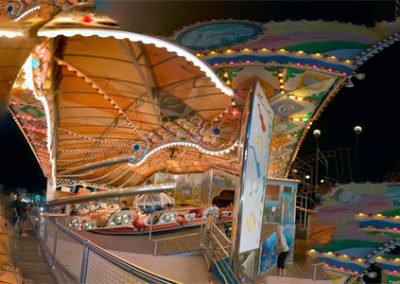 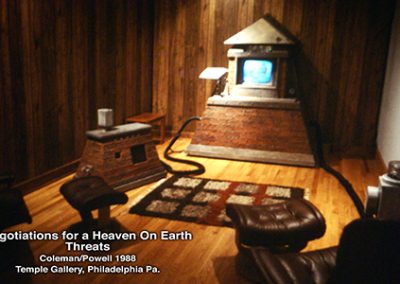 Threats: Negotiations for a Heaven on Earth- 1988 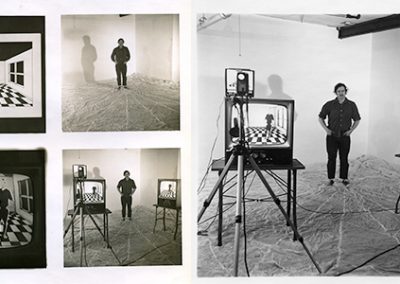 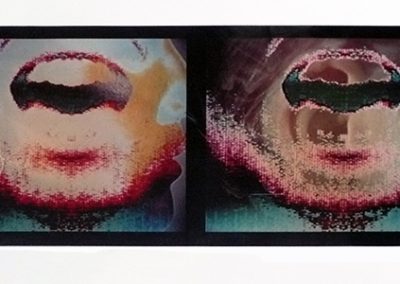 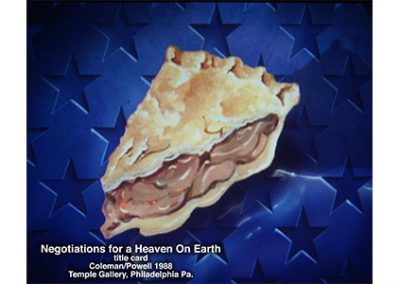 Negotiations for a Heaven on Earth: 1988 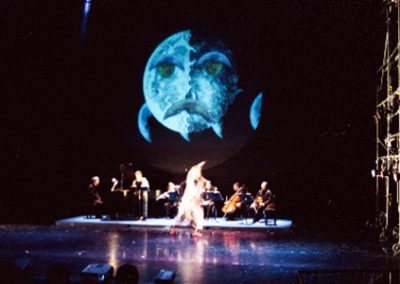 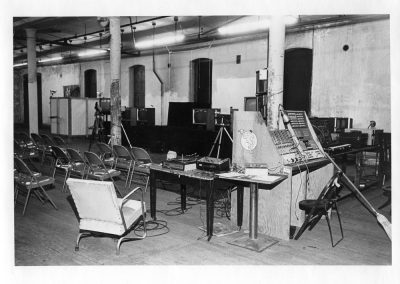 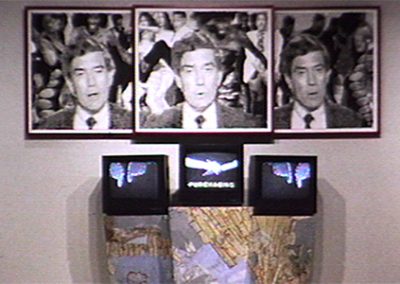 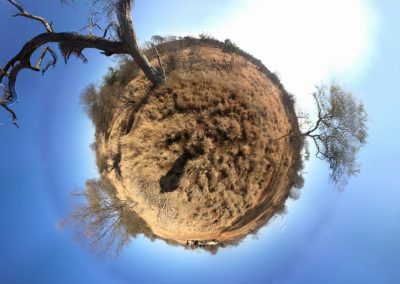 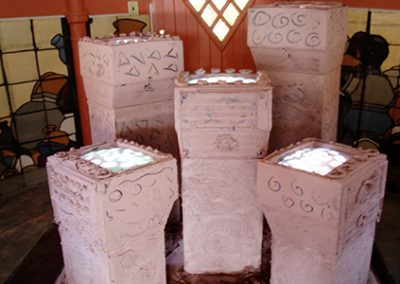 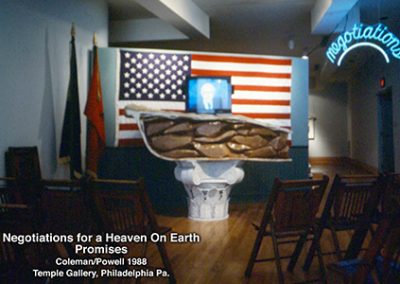 Promises:Negotiations For a Heaven on Earth 1987

Alan Powell has been working as a visual artist for over thirty years. From 1971 until the mid 1990’s, he worked almost exclusively with video and electronic imaging. Powell was a founding member of the Electron Movers, Providence, Rhode Island’s first Media Arts Center after completing a B.F.A. from the Rhode Island School of Design. His video work, in collaboration with his partner Connie Coleman, spans the past thirty years and has been exhibited at The Kitchen, The Alternative Museum, and The Museum of the Moving Image in New York; the Philadelphia Museum of Art and the Institute of Contemporary Art in Philadelphia; The Long Beach Museum in California and the Musee d’Arte Moderne in Paris. Their videotapes have been broadcast on Swiss, Danish and Japanese television and in the United States on the Learning Channel and PBS. Their video work has recently been featured at the James A. Michener Museum in Doylestown, PA and the Hunterdon Museum of Art in Clinton, NJ. The video work from their thirteen years as Artist-in-Residence at the Experimental Television Center is in the archives at Cornell University Library. Five of those pieces are in distribution by Electronic Arts Intermix in NYC.

Alan Powell’s artwork encompasses single channel experimental videotapes, sculptural multi-channel mixed media installations, audio compositions, digital photography and painting. He is currently on the Board of Termite TV, a Philadelphia based video art and media collective. In the last couple of years, Alan Powell has been an Artist-in-Residence at Signal Culture, a New York arts organization devoted to experimental work using video and computers; Artpark in Lewiston, NY, Mountain Lake Biological Station in Virginia, and the Platte Clove Nature Preserve in the Catskills. Alan Powell’s current work investigates man’s relationship to his environment and the natural world. With Termite TV he has been developing “Walks” that use IPhones, IPads and other mobile devices as display platforms.

Alan Powell’s artwork encompasses single channel experimental videotapes, sculptural multi-channel mixed media installations, audio compositions, digital photography and painting. He has been an Associate Professor of Communications at Bucks County Community College, an Associate Professor in the Film/Media Arts Department at Temple University and he’s currently a Professor in the Media and Communications Department at Arcadia University in Glenside, PA.